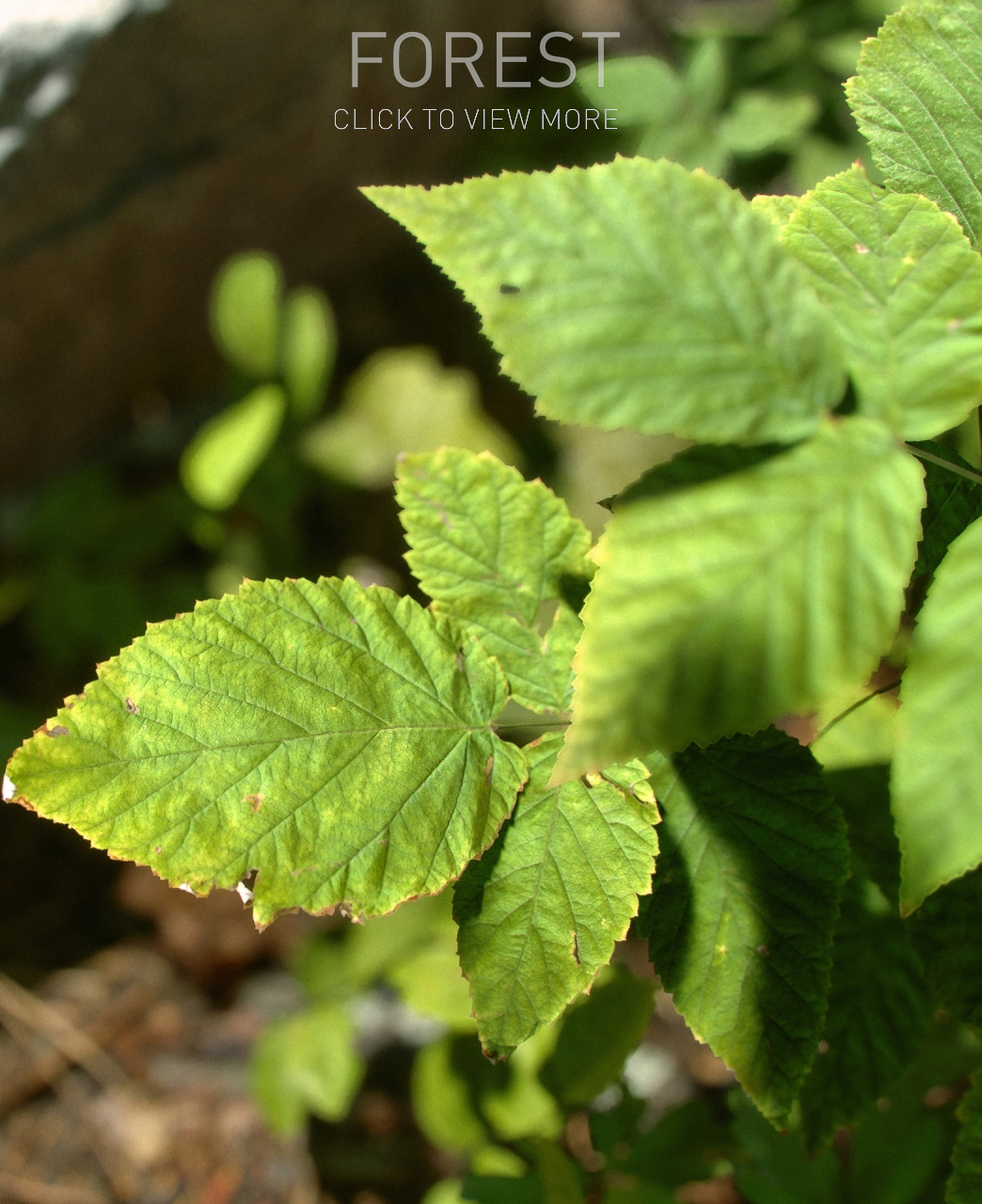 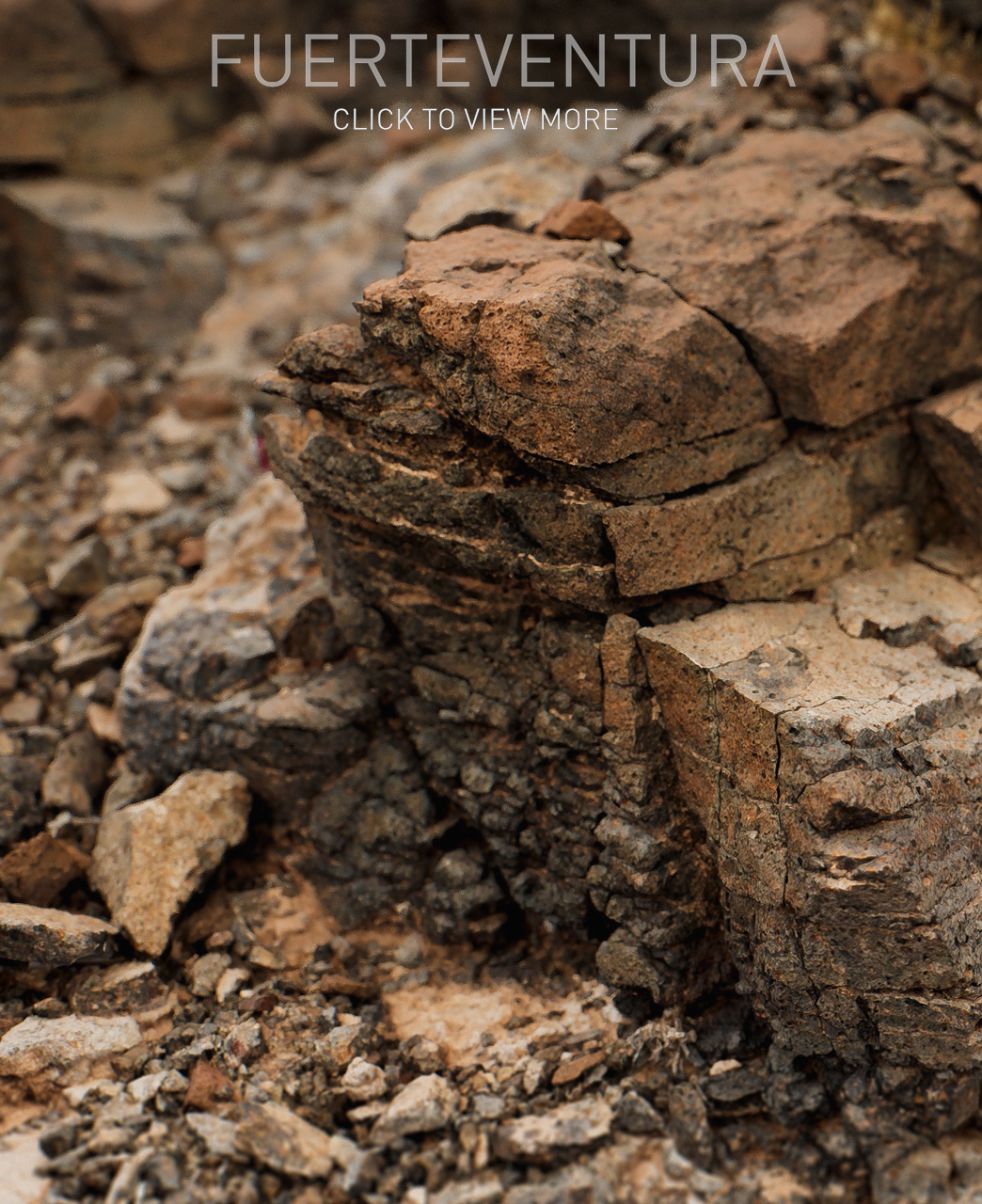 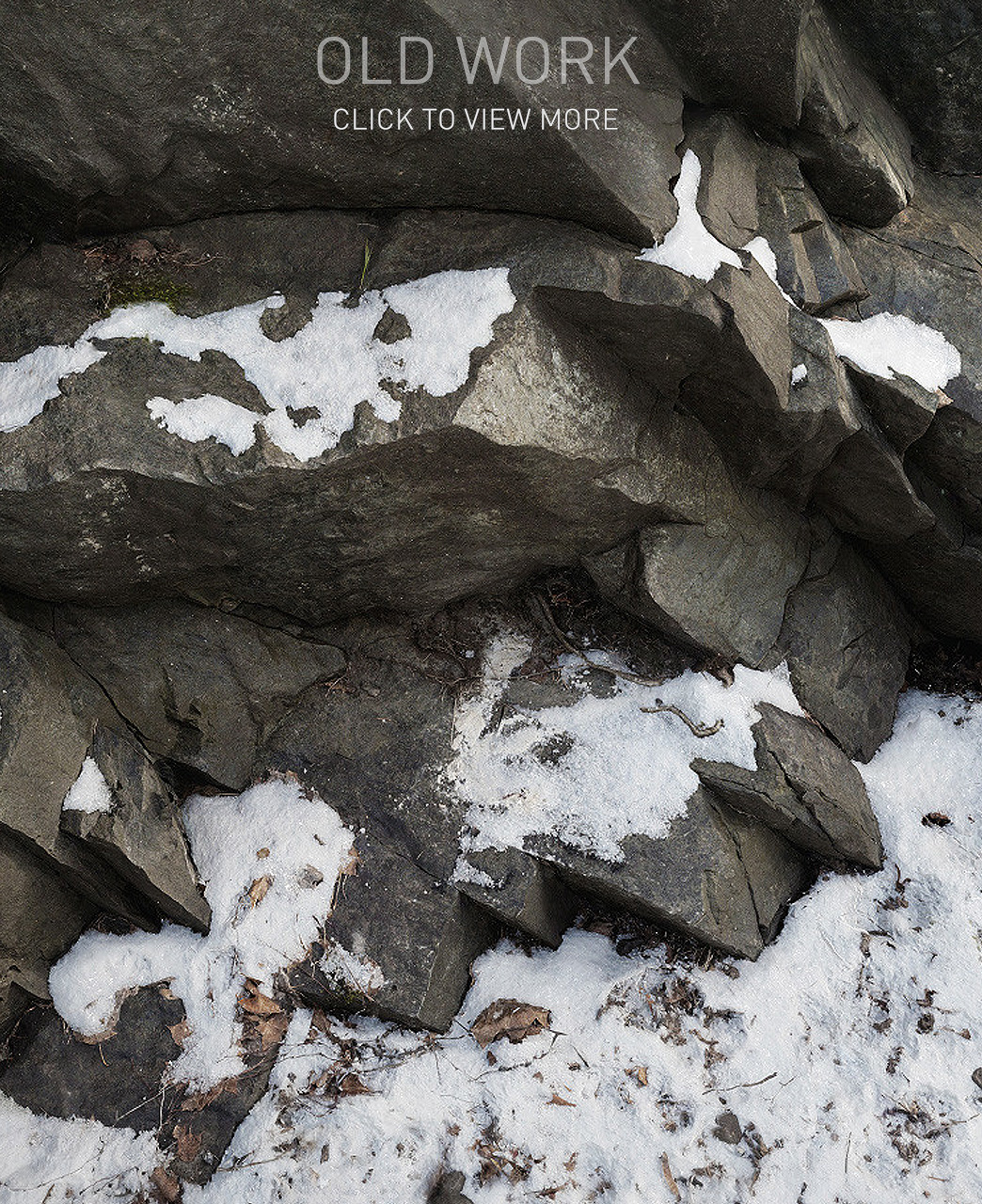 
My name is Rens,

I am a 3D artist, Environment artist and Technical Art Director.
I have worked with 3D for 14 years, of which 8 professionally.
Over the years I have worked with various studios including DICE, Epic Games, and Sony.

I have been part of several projects including:

A big thank you to everyone who supported me. 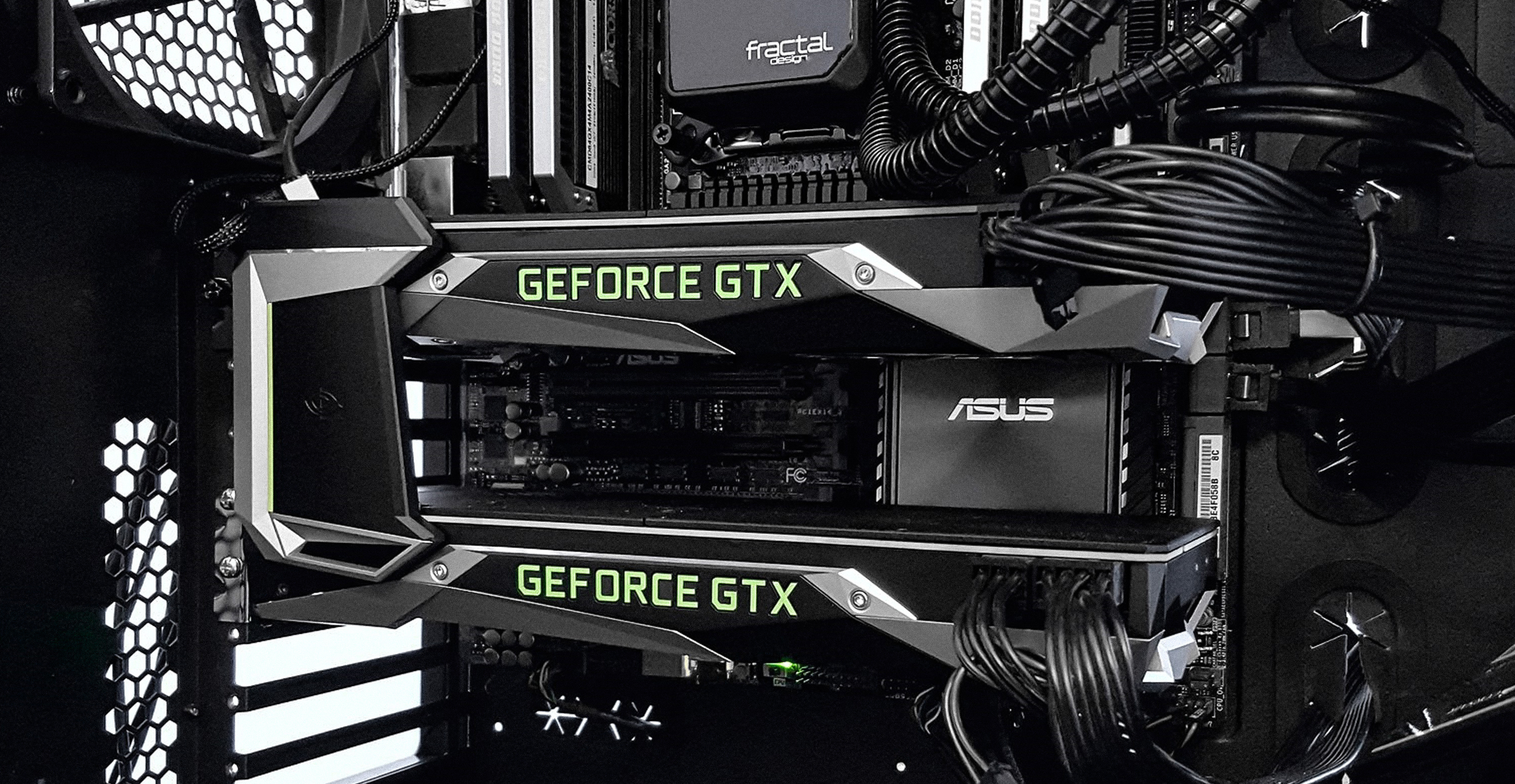